When someone says Wreck dive in Thailand or Phuket, most people immediately think of the King Cruiser, probably because it’s an awesome wreck and easily accessible, but what if I told you there is an even better wreck, just as accessible, shallower, more intact, safer and just generally purpose built for penetrating & scuba diving?

Enter the Klet Kaew Wreck or due to misspelling sometimes also known as the ‘kled Gaew, klad gaew, klad Kaew’ just off of Phi Phi Ley in the Southern Andaman, right next to viking cave if you are familiar with the area. A 50 meter long 382 tonne ex Norwegian gun ship, purchased by the Thailand Royal Navy, purposefully sunk on the 19th March 2014 for scuba diving in only 24 meters of water. So Unlike the King Cruiser, you get much more bottom time and the ability to penetrate into large sections of the Klet Kaew safely because it is so new and very much intact sitting on a sandy bed at only twenty four meters deep!

I myself recently dove it and spent almost my entire bottom time exploring the inside of this magnificent ship, I spent over 40 minutes on the dive, which is rare on wreck dives, because the Klet Kaew top is actually only at 14 meters, the bottom is 24, so once you start getting low on deco time, you go up to the wheel house and captains cabin and start penetrating there instead. I also spent a long time filming a giant ball of Striped Eel Catfish that were making a home deep inside the aft of the ship, they actually blocked my intended exit and I had to look for another one, thankfully there are plenty and the spaces are quite open, so swam through a large doorway…

Thankfully the ship has been completely stripped of nasty catchy things, doors have been removed and passages are clear of debris, allowing for safe and easy penetration, though stick within your training and listen to your instructor. It’s easy to get lost inside the wreck especially if you kick up silt or in low light conditions, do not penetrate if you are not comfortable and or trained to do so!

If you are going inside then here are some helpful ideas. The Wreck runs North to South, Aft (or back sections) is south, Bow (or front section) is North, makes for very simple navigation. The middle section on the vessel has a large open access hatch to the hull, the mast of the ship is broken and lies across the hatch, once inside the hull you can go forward which leads to a series of three big open and generally empty square room like sections, take note that while I was in this area there is no clear exit and even though I was careful, kicked up a lot of silt which began blocking the sight of my entry point, so I decided to search other parts of the ship. This area you should definitely lay a penetration line, there is no light penetrating here to guide you if you get stuck or your torch dies!

Now, if you enter the hatch and head backwards more toward the aft, you will find yourself under, or technically inside the ships main tower with the wheelhouse above that. While I was in here there was quite a bit of light penetrating through portholes and some upper doorways, this is also where the Catfish ball was hiding. On this occasion I swam around inside the tower and out a door on the upper port side of the vessel, this actually lead me to the port side walkway on the ships outside just near some stairs and right under the Wheelhouse.

Then from that walkway there are many points to penetrate, the wreck is like a big Swiss cheese block, full of holes, so just go where you think is safe and fun!

Once I was done swimming about the Aft, I thought I would go see the Bow (Front of the ship), kinda glad I did because my favorite penetration point was a doorway just in front the large access hatch full of green spooky water toward the bow. From the doorway I could see a ladder with light coming through, a few rooms in, unsure where the ladder would lead, I swam into this area through a couple small sections and up the ladder and out of a small hatch, which plopped me straight onto the bow. So that’s as far forward as you can go, a simple straight line and up penetration, but is a great buoyancy control test and one of the easier area’s for say students to follow you in and out of. Again stick to your limits and training. 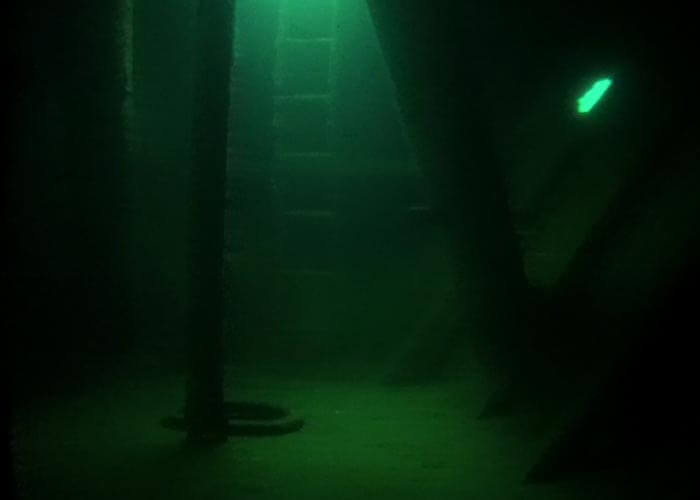 Penetrating the front section of the Klet Kaew Wreck

I’ll post some video soon of the actual penetrations and the GPS location, but for now you’ll just have to think about booking a trip out there and doing it for yourself, totally great dive site and not many dive companies are going there so you won’t be bumping into anyone while swimming around either inside or out.

So really, what are you waiting for? Book a liveaboard trip now on the majestic Scuba Explorer liveaboard and start diving the worlds best kept and secret scuba diving locations!

This entry was posted in Dive sites and tagged andaman on July 14, 2014 by Simon. 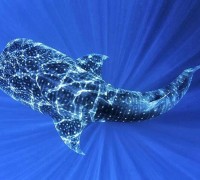 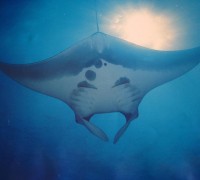 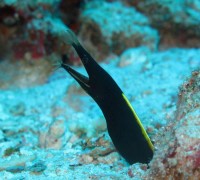 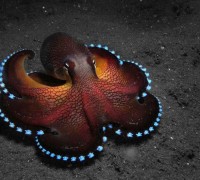